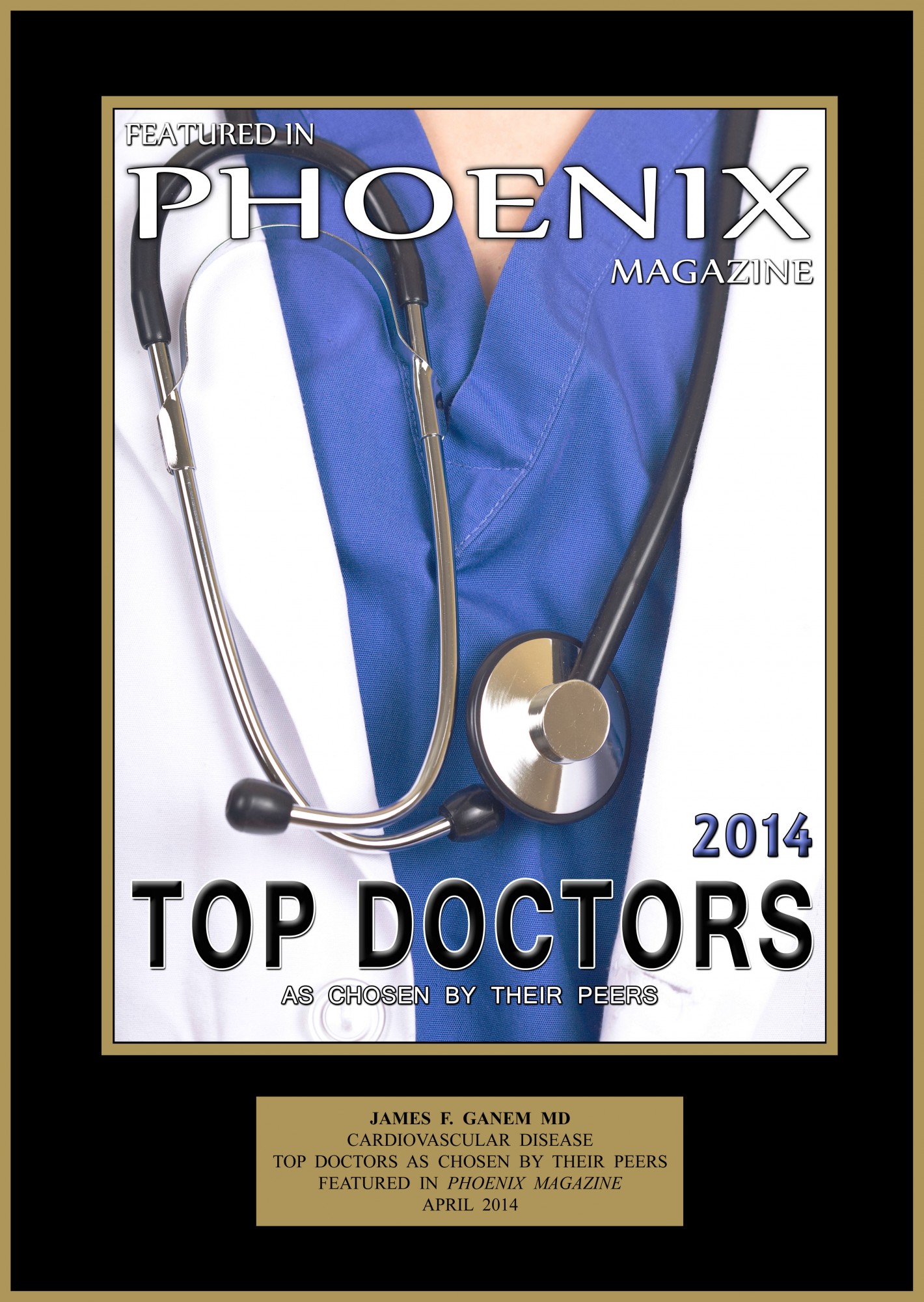 Dr. Ganem founded East Valley Cardiology in 1990.  He served as the Medical Director of the Cardiac Cath Lab at Banner Desert Medical Center from 2006-2013. He is board certified in Internal Medicine, Cardiology, Interventional Cardiology and Echocardiography.

In 2014, Dr. Ganem was selected as a "Top Doc" for cardiovascular disease by PHOENIX Magazine.

Dr. Daniel Einhorn was born in Philadelphia, Pennsylvania. He graduated from Temple University and did graduate work in Psychology at U.C.L.A. His medical training began at Philadelphia College of Osteopathic Medicine. He then completed an Internship and Residency at Chicago Osteopathic Hospital, where he also served as Chief Medical Resident. Cardiology Fellowship was completed at the Medical College of Pennsylvania. Following this, he had his own private Cardiology practice in Mesa, Arizona.

He is Board certified in Cardiology. He joined East Valley Cardiology in September 2011. He has served as Chairman of Internal Medicine, Chief of Cardiology and Director of Cardiac Catheterization Laboratories at various Arizona hospitals. He participates in research and development studies/trials for various pharmaceutical companies. He has received many teaching awards for his participation in Residency Training Programs.

Robert A Hanson, DO FACOI

Dr. Robert Hanson attended Michigan State University for his bachelors, graduate and medical school education. He graduated medical school in 2005.  He underwent internship training at Henry Ford hospital, in Detroit, Michigan, and went on to complete his Internal medicine residency (2008) and Cardiology fellowship (2011) at Pontiac Osteopathic Hospital, in Pontiac Michigan.

His other interests include Tropical and Travel Medicine.  He has been actively involved in clinical and laboratory based research and has received 2 research scholarships from the National Institutes of Health (NIH) and has conducted collaborative research with the Centers for Disease Control and Prevention (CDC).

Dr. Hanson served in the U.S. Air force from 1987-1991 (Desert Shield / Storm). After his honorable discharge, he attended Michigan State University to further his education.  He served as the Director of Cardiovascular Services at the Battle Creek and Wyoming Michigan Veteran's Affairs Hospital  for about 2.5 years prior to joining us. He is board certified in Internal and Cardiovascular Medicine and is a strong advocate of disease prevention through healthy lifestyle and nutritional choices.

Dr. Erica Flores was born and raised in Los Angeles, California. She completed her undergraduate training at Whittier College. Her medical training began at the Medical College of Wisconsin where she graduated in 2011. Dr. Flores completed her Internship and Residency at Banner Good Samaritan Medical Center in Phoenix, AZ, followed by a Vascular Medicine fellowship at the University of Southern California. She then completed her Cardiology Fellowship training at the University of Arizona College of Medicine-Phoenix in 2018 where she served as Chief Cardiology Fellow. She is board-certified in Internal Medicine, Nuclear Cardiology, Echocardiography and Vascular Interpretation.

Dr. Flores is currently serving as an early career representative for the Society of Vascular Medicine. She attributes this to her immense interests in vascular medicine. As an advocate for patient education, Dr. Flores writes for the American College of Cardiology: CardioSmart. Additionally, she is a passionate advocate for women’s health and is working with the American Heart Association to increase awareness of cardiovascular disease in women with community events. She remains involved with the cardiology fellowship program at the University of Arizona College of Medicine-Phoenix through teaching. 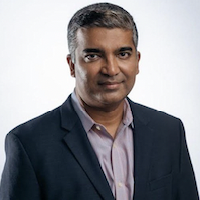 Dr. Sawant was awarded a 2-year Electrophysiology Research Fellowship He is also a reviewer in several peer-reviewed journals. Dr. Sawant's research has been referenced in the American Heart Association, American College of Cardiology and the European Society of Cardiology Clinical Guidelines. He was also a distinguished speaker at the Heart Rhythm Society 36th Annual Scientific Session in Boston,  Massachusetts. Dr Sawant has been awarded several grants and awards/honors including the Young Investigator Award at the 2014 Annual Northwestern Cardiovascular Conference in Chicago, Illinois.

Dr. Sawant has more than 15 years of clinical experience and was Clinical Instructor in Medicine at UCSF Fresno in Fresno, California for 5 years. He is passionate about teaching medical students, residents and cardiology fellows and is currently appointed as Clinical Assistant Professor of Medicine at the University of Arizona School of Medicine in Phoenix, Arizona. In his spare time Dr. Sawant loves hiking and bicycling with his family.

Melissa Mattison is a Family Nurse Practitioner and joined East Valley Cardiology in 2014. She is originally from South Dakota and earned a dual Bachelor’s Degree in biology and business from Arizona State University in 2005.  She then received Associates in Nursing from Gateway Community College in 2008. Melissa practiced as a Registered Nurse in the Cardiovascular Intensive Care Unit at Banner Heart Hospital and brings with her a wealth of knowledge and experience in caring for patients with complex cardiovascular disease.  Melissa earned her Master of Science in Nursing from Grand Canyon University in 2013.  She then received a national certification from the American Association of Nurse Practitioners in family practice. Melissa and her husband, Jeff, have two beautiful boys, Jacob and Jase.

Jamie Harris is a Family Nurse Practitioner from Lincoln, Nebraska. She recently moved to Arizona to be closer to family and to escape the long midwestern winters. Jamie earned her Registered Nursing Diploma degree from Bryan College of Health Sciences in 1999, then later returned to Bryan to complete her bachelor’s degree in the Science of Nursing. She practiced as a Registered Nurse at the Nebraska Heart Hospital, in Lincoln Nebraska, for 15 years where she specialized in interventional cardiology, electrophysiology, and vascular services. In 2019 she earned her Masters degree in Nursing from Clarkson College in Omaha, Nebraska. Jamie obtained national certification from the American Association of Nurse Practitioners in family practice. In her free time Jamie enjoys reading, hiking, golfing, and spending time with her family.